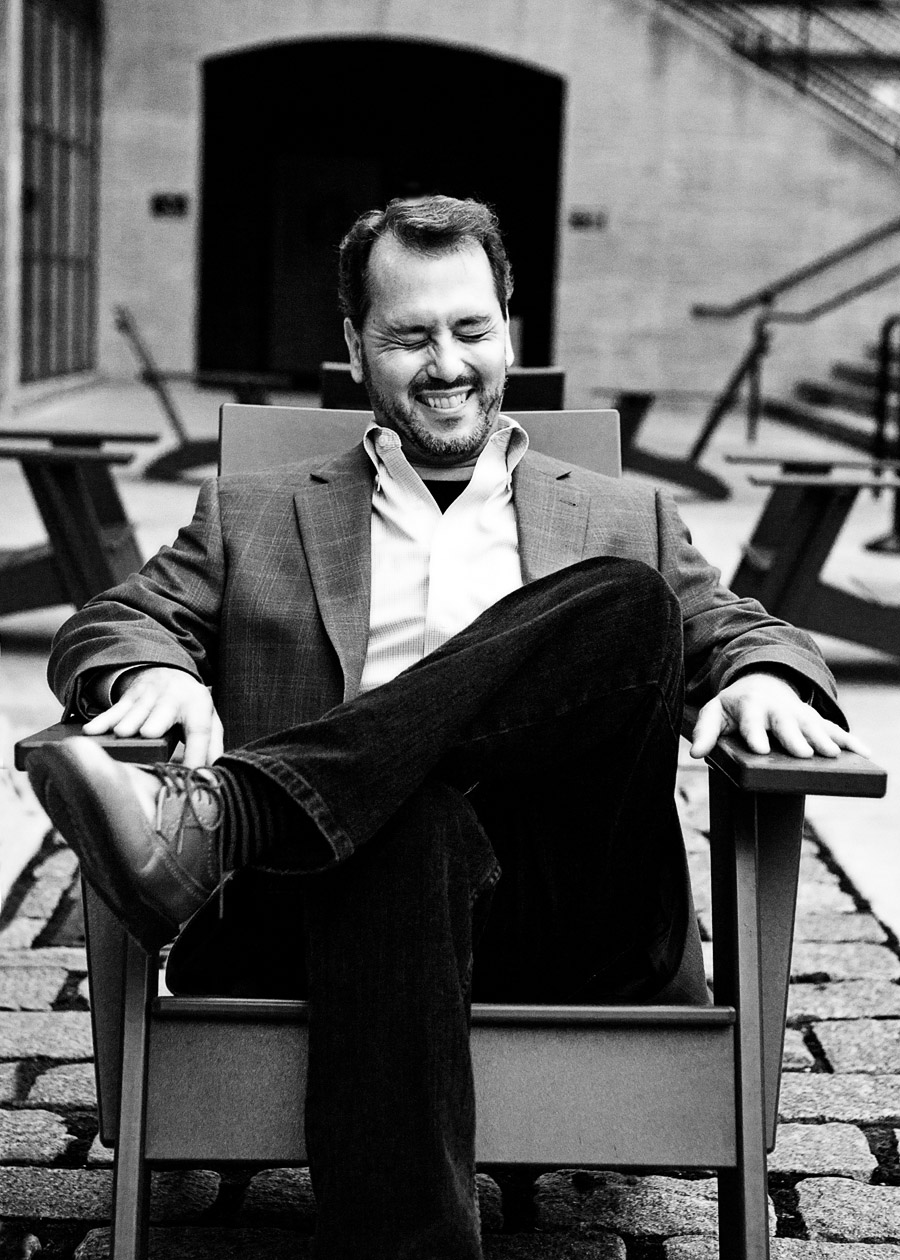 Bob Landström is an artist who primarily works with crushed, pigmented volcanic rock. His abstract paintings, with their highly granulated texture and color combinations only achieved through such a medium, reconsider our relationship with meaning by eliciting the iconography of ancient languages, science, religions, and mysticism.

Born in McKeesport, Pennsylvania, Landström studied fine art by invitation at Carnegie-Mellon University. He later continued his fine art education at the School of the Museum of Fine Arts at Tufts University in Boston, Massachusetts. Landström also earned a Bachelor and Master of Science Degree in Electrical Engineering.

Landström’s work has exhibited extensively and can be found in public, private, and corporate collections around the world. He is the winner of the 1993 SOHO International Competition in New York, the 1994 and 2002 Open Studios National Competition, and other awards. When not in the studio, Landström spends considerable time abroad and has visited archeological sites across the world, which inform his studies and artistic practice.